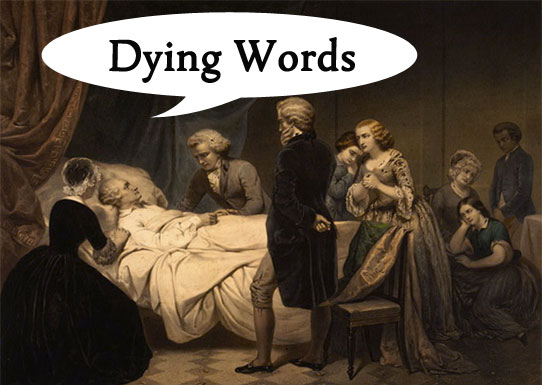 We are gathered here today to… nike dynamo (be honest — how many of you just said “to get to this thing called life”) honor the long life and many contributions of…words. nike air max bw A recent roundup of studies, put together by the nonprofit Common Sense Media, shows a clear decline in reading over time. For example, nearly half of 17-year-olds say they read for pleasure no more than one or two times a year — if that. acheter chaussures nike That’s way down from a decade ago. So it would appear that words are dying and quickly being replaced by visuals including: Videos—According to Ad Age yesterday, mobile video has jumped 400% in the last two years. On-the-go clips account for 25% of all views. You can can’t watch it, people are less and less interested. Get used to it and better yet, use it! Photos—From Pew Research, 62% of internet users have done at least one of these creating or curating activities involving digital photos. This is a significant increase from the 56% who did so in 2012. Some 40% of internet users are both creators and curators. Symbols—More companies are using icons and symbols to replace words in their branding. Case in point, Apple yesterday introduced its long awaited watch and the brand is the Apple icon with the word WATCH in all caps. They are Apple and don’t even say Apple any more. adidas zx flux pas cher Chili’s also recently showed off it’s word replacement capabilities with a new brand featuring a lovely chili pepper and no actual word “Chili’s” anywhere. Are you liking the new marketing hieroglyphics. I (heart icon) words. I like to string them together and make sentences that convey meaning and usually some sort of humor. I’m not sure modern day cave painting or hieroglyphics is the answer, but hey, all a marketer can really do is look out the window, determine the conditions and make the best of them for the benefit of those who we serve. asics chaussures I wonder if our grand kids might be taught symbols in school instead of words or perhaps if Apple has its way, animated emojis and touch screen drawing will be used as a primary communications method. If you need me, I’ll be in the cave painting away… If your company is frustrated by a poor reputation, concerned with a lack of media coverage or upset because the message just isn’t getting through, call us at Robertson Communications Corp. We’re different. Better.

« The Parable of the Talents: Marketing Edition» Why We No Longer Pardon the Interruption