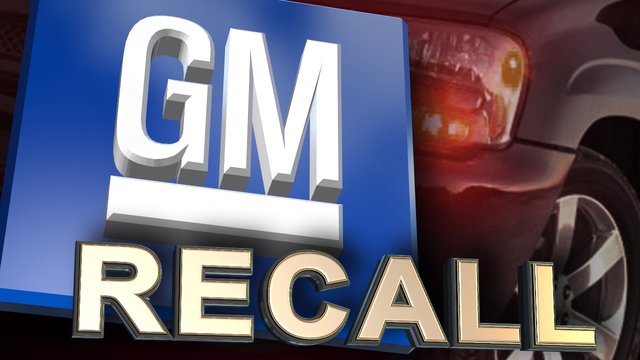 So how many cars do you have to recall before you officially have a reputation crisis? GM knows. General Motors Company. Wow, everything about the brand is iconic. When I think about it I think of a strong, shiny steel shield logo representing Detroit grit and hard-fought quality. chaussure timberland pas cher General Motors produces vehicles in 37 countries under ten brands: Chevrolet, Buick, GMC, Cadillac, Opel, Holden, Vauxhall, Wuling, Baojun, Jie Fang, UzDaewoo. It’s a company that was bailed out by American taxpayers, paid the loan back with interest and just kept on making cars. adidas nmd But Good Lord, have the wheels fallen off this time. With the latest announcement of more than 8.2 million cars needing to be recalled due to faulty ignition switches, GM is illustrating the branding principle of “everything counts” better than a million success stories ever could. Today, it’s not enough to have strong marketing, great advertising, catchy slogans and jingles. You must earn the TRUST of the consumer daily and protect that TRUST with your life. Because once you’ve lost it, how can you ever expect anyone to believe what you’re saying again? Branding is designed to transfer emotions and emotional states to a particular product, company or idea. nike air max thea And it works both ways, both positive and negative. Currently, the only emotions being transferred from the GM brand are disgust and anger, at the very least sort of a head-shaking “man, you guys are just awful” sort-of feeling. It’s the same feeling I get when I watch Chelsea Handler do pretty much anything. Listen up, GM. In branding, EVERYTHING counts. You can’t project a warn fuzzy commercial of Dads doing great things for their kids and have the damn ignition panel burst into flames in the news report right after. You can’t. Get it together and get it into congruency — your message, your image, your behavior. asics gel lyte iii Maybe take a page out of Jim Collins’ “Good to Great” and lose a few of the more distracting other brands and make one of them the very best in the world. Then, maybe, just maybe, the American consumer might start trusting you again.