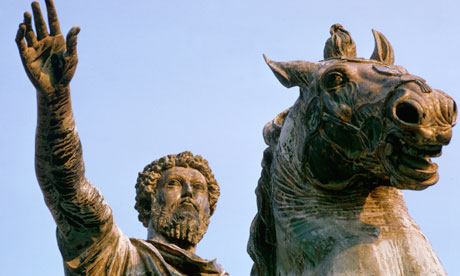 The wise Roman Emperor Marcus Aurelius who most people today know as the good guy who tried to empower Russell Crowe’s “Maximus” character in “Gladiator,” once said, “Leave other people’s mistakes where they lie.” We have a hard time with this one as people because other people’s mistakes dominate a good portion of our day. From the Starbucks barrista who didn’t quite get the order right to your kids who can’t seem to get it together in the morning to the various people who encounter daily who may not have been blessed with the gifts of common sense and competence that we obviously got, people make mistakes and disappoint us daily. And so what? Turn that camera lens back around and follow us closely and you’ll see a pretty good line of bad choices, missteps and outright failures littering the sidewalk of our lives — and that’s everyone. nike free Imperfection is humanity’s standard and we have always showed up to deliver again and again. nike tn But Aurelius’ advice is important because it’s about letting go and accepting the world as it is. ugg australia Those who expect others to be perfect are rarely happy people leading rich, full lives. In my world, journalists don’t always get the story right. They want to, but cutbacks in newsrooms across the country means they are doing more with less and have to act with incredible speed to compete with social news networks. nike air max tavas All of this leads to imperfection, but it’s ok because it’s equally imperfect. In any relationship (personal, business, etc), mistakes are bound to happen. And as long as you accept responsibility for that and make amends, the relationship continues. chaussures nike air max It’s only when people deny wrongdoing that relationships end. Here are my quick tips re: mistakes. If you make the mistake: apologize and make it right If you were affected by the mistake: accept the apology and leave it Unless of course it’s a typo or AP Style mistake and then it’s punishable by instant death. See, I would’ve made a great Roman Emperor.

« Excitement is More Than Exclamation Points» Why the World Can’t End on Dec. 21