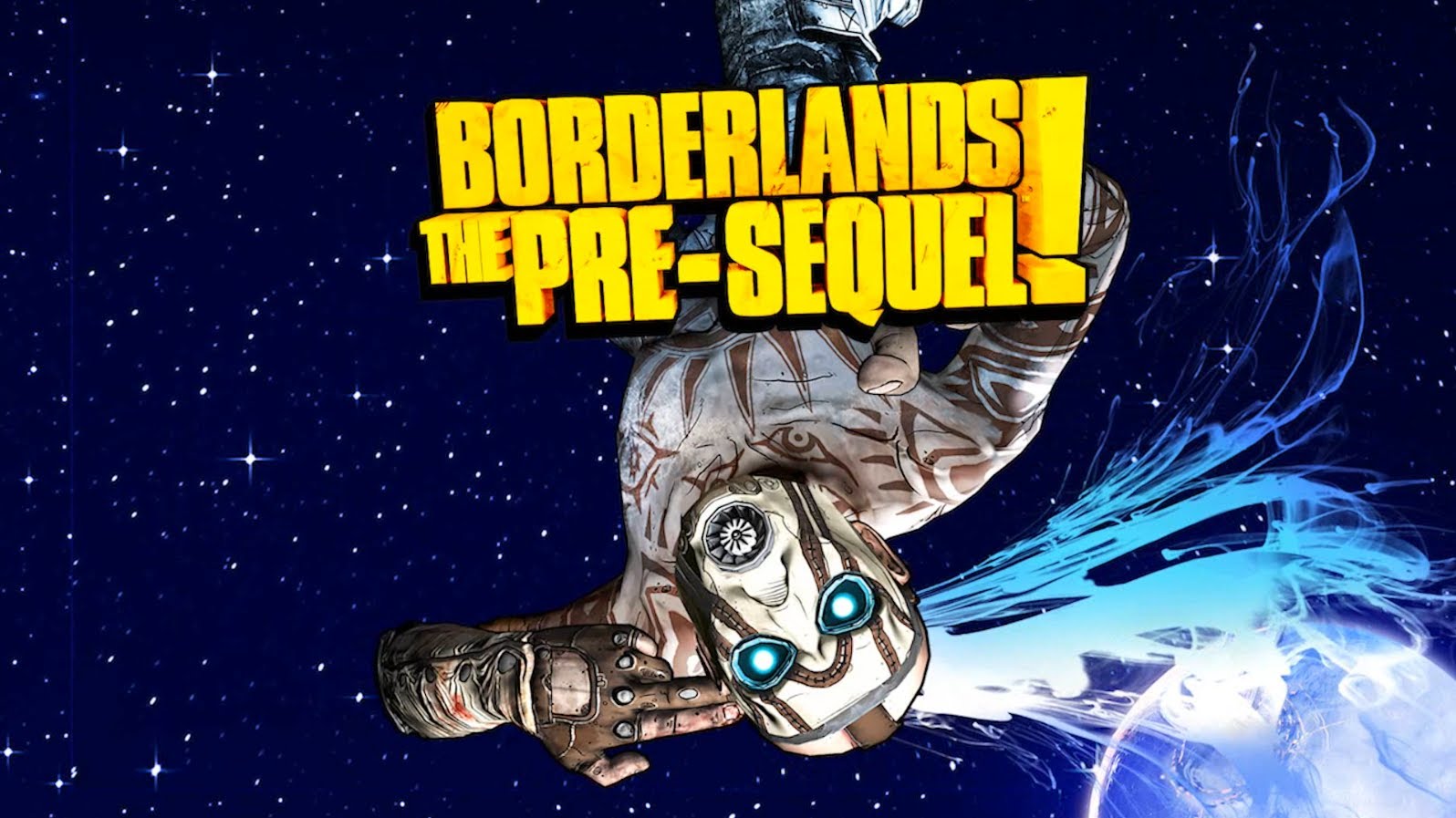 Ever since I was a kid I enjoyed playing video games. Now, that puts me in the “putting quarters into upright games at the arcade” category and one of those people who owned an Atari, Intellivision, and played my friends’ ColecoVision until the amazing Nintendo 64 came out. Today, I escape the fun and always out of control world of PR and Marketing Communications by immersing myself in an even more out of control battle, puzzle or situation dreamed up by teens and twenty-somethings, probably while eating Doritos. I love them. And I especially love the hard levels — the “OMG, how can you even stay alive for two seconds” levels. nike air max flyknit ultra 2.0 The bosses who seem indestructible, the puzzles that seem unsolvable. And once I beat them, I want to play them again, on the next hardest setting. It’s a sickness really. But it builds tenacity. Like right now, I’m playing “Borderlands: The Pre-Sequel” and I’m close to the end. I’ve played this one boss level at least 300 times and died every single time. But, I’m back, weapon in hand ready to use the little bits that I learn about the patterns to execute better and ultimately beat the level. adidas hamburg And I’ve discovered that my addiction is not to the games, it’s to that process. Beating something that was thought to be unbeatable. And baby, it’s quite a rush. In business, not everything we do will be successful. In my profession where you’re dealing with the rather unpredictable elements of human behavior on a regular basis and trying to influence it, well, it has its good days and bad days. But, I still love the challenge. I love doing something that no one else can or will. I want to beat that level. And I will. Every. Single. Time. adidas zx flux I don’t follow up with a journalist once, I follow up until I get the response my clients want/need. adidas nmd It takes patience, it takes time and it takes lots of failures, but we will get that response. Great communications requires tenacity and the communicator has to be as fired up to beat that (expletive) level as I am when I finally take out that boss in Borderlands. nike kwazi soldes And after that, it’s on to the next challenge.