Who Recalled My Cheese? 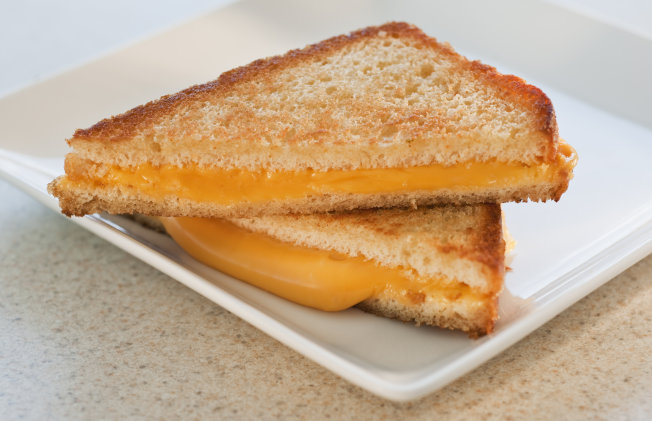 Recently, Kraft issued a warning about some Kraft Singles cheese slices that could put consumers at risk of choking. asics pulse soldes As many news outlets have reported “the company announced a voluntary recall affecting 36,000 cases of American cheese slices sold in 3-lb. and 4-lb. boxes.” Ok first, who is buying cheese in 3-4 POUND boxes? Good Lord, that is a lot of cheese. Cheese isn’t exactly a “stock-up” food because it goes bad. nike internationalist Like you don’t hear anyone bragging — “hey, come check out my massive collection of milk” pretty much for the exact same reason. But I digress. What I want to talk about is why the company would recall 36,000 cases of cheese based on 10 complaints and reports of at least three people “choking” on a remaining piece of plastic film that sticks to the cheese even after you rip off the first plastic apparently. What sort of devil cheese is this that can defy mankind’s ability to rip off the wrapper and consume it? So quick math test — what is 36,000 divided by 13? The answer – not nearly enough to warrant an entire communications program when the solution is simply — “hey open your eyes and make sure you’re not putting plastic in your mouth.” I wish I had this assignment for Kraft — “Scott, we need to inform people about the potential dangers of our cheese.” Man, I could have fun with that. Here’s the point, and I’m speaking to Kraft and everyone else within the sound of my digital voice. asics gel lyte Handle this differently please. Make sure the problem is larger than a rounding error prior to taking action and then take action appropriately and not like it’s some sort of actual crisis. bottes ugg pas cher I saw this silly report on CBS, CNN, The LA Times, USA TODAY, NBC, MSNBC, US News & World Report, The Chicago Tribune, AOL and Time Magazine just to name a few. Really, national news media? Really? Although it did make me WANT to have some cheese so maybe there’s something to that reach and frequency stuff.

« In PR, Holster Your Passion, Bring Your Facts» Brand Messaging: So Easy Even a Celebrity Apprentice Can Do It