Why Bad Media Coverage is Bad 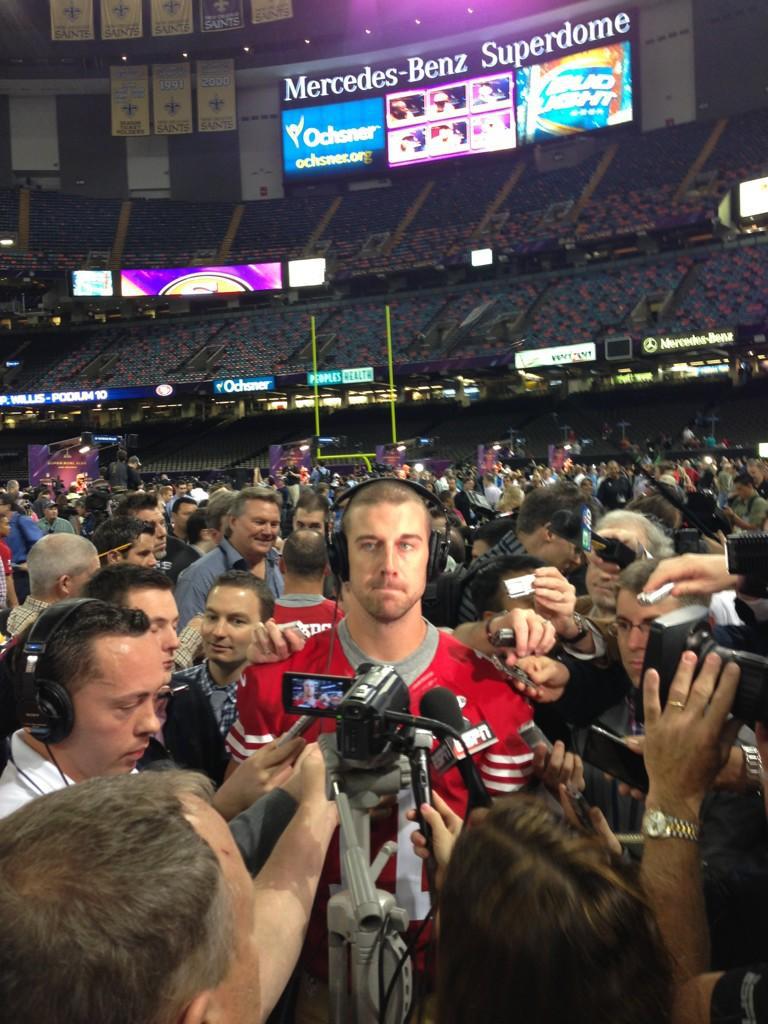 Master showman P.T. Barnum is often quoted as saying “there is no such thing as bad publicity.” Meaning that as long as you are being talked about in some way, it’s a good thing. And as Oscar Wilde added years later, it’s better than NOT being talked about. Well, I do love the circus (and Irish plays), but I’m going to have to respectfully disagree with P.T. and Oscar on this one. Adidas Soldes And I’ll give you five instances were NO media coverage is better than bad media coverage. Better to have no coverage if you feel your company’s media coverage:

So as you can see, not all media coverage is good. nike roshe run And when you analyze the reasons for involving the media in your business in the first place, you can see that media relations work is not as easy as it looks. Adidas Italia Outlet But when the PR stars align, media coverage can build brands and businesses, create powerful reputations, tell incredible stories and literally change the world. Jackets waterproof I think there is such a thing as bad publicity.