You Really Blew It on Social Media, Now What? 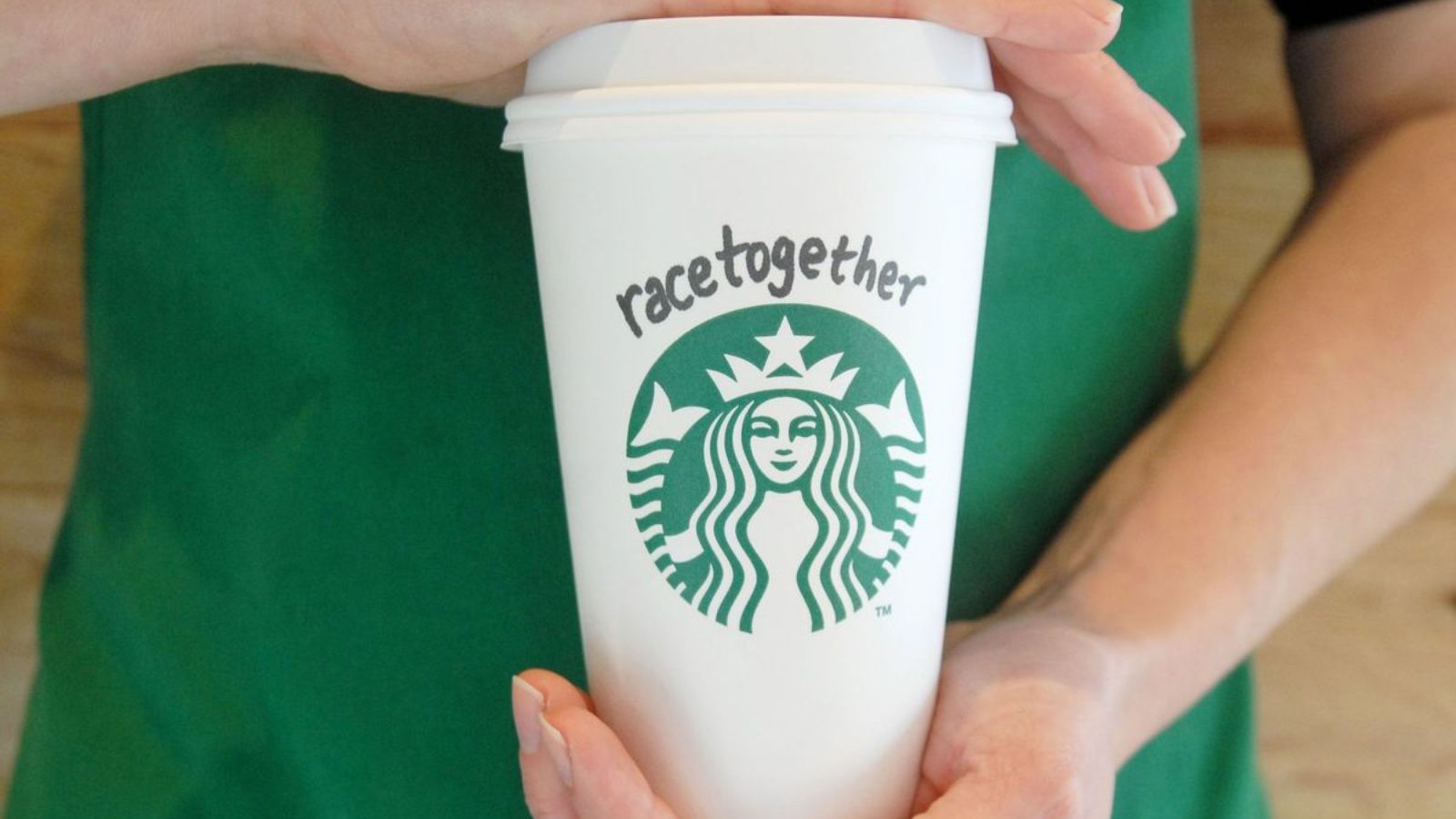 So as I’m writing this, two fairly large social media blunders are playing out. nike air max 2016 pas cher The first was from Starbucks who wanted to encourage their baristas to engage with customers in talk about race relations in the U.S. (huh?) And the second was Bud Light who got in trouble for taking its “Up for Whatever” to some dangerously harassing territory by encouraging people to pinch people who are and are not wearing green on St. Running Asics Sneakers Pat’s Day. Mmmkay? But I really want to talk about the aftermath — how you deal with your problems often reveals more about your brand than how you deal with good news, smiles and high fives. The Starbucks Corp Comm Director deleted his entire Twitter account due to threats? — and tried to erase any trace of the race relations program tweets. (Loud Buzzer) That response is awful. Bud Light also deleted the Tweet and apologized after Twitter went wild and several media outlets picked up the story. (Louder Buzzer) Nope. In my opinion, here’s how you deal with big screwups that either you, yourself caused or you’re mopping up for someone else. Be…(wait for it) Real. Don’t be scared, be real. Don’t delete files, shred evidence, burn down buildings to hide your tracks — just friggin’ own up to it and move the hell on with your life. air max 90 pas cher In fact, say these extraordinarily powerful six words — “I admit I made a mistake.” Not we. I. You. Accept it. Don’t hide it, don’t deny it, don’t blame it on anyone or anything else — just own it and keep on truckin’. Because you see, social media is all about imperfection. It’s a real-life 24/7 news feed with all the nuttiness and ribaldry you’d expect from humanoid persons. And that’s what makes it cool. We all make mistakes daily and I’m not talking about “oh, I really shouldn’t have watched that Kardashians episode and thus I’m questioning not only my life but the validity of all life on earth” mistakes. And if you’re really good, lean into the mistake and own that sucker. nike air max 2016 kopen If I was the Corp Comm guy at Starbucks, I’m not deleting my account, I’m saying, “hey people, sorry we had a little too much Breakfast Blend today and we’re trying to solve a few too many of the world’s problems when we know YOU actually just want coffee and free wifi.” If I’m Bud Light, I’m saying — “Yes, up for whatever, but realize that the other person might just be up for slapping you upside your head.” And if people get offended, maybe THEY shouldn’t be looking for moral guidance from a BEER company’s Twitter feed. It’s not exactly the church, people. If you’re trying to be edgy with humor, you WILL be taking risks and not every one of those risks is going to pan out. But the alternative is being boring and that’s just as much of a brand killer albeit much more slowly. I say, ride that line, push that envelope and if you cross it or push too far, just own it and try again. Otherwise, when you delete those tweets and block people from your feed (and of course we see it), you’re deleting a little bit of our trust along with it. You may not need this post right now, but save it and read after you make your next social media mistake.

« Out Standing In Your Field» When Emotion Doesn’t Work